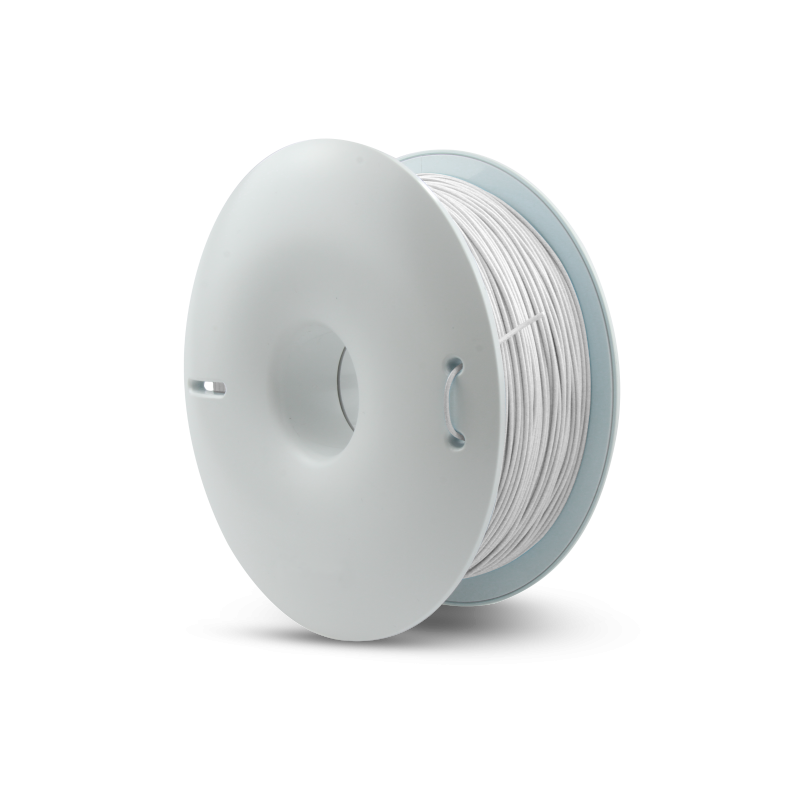 Fiberlogy HIPS is a basic filament also used as a support material. The printed models have a matte surface that can be sanded and painted with acrylic paint.

Fiberlogy HIPS is the basic material whose printed models have a matte surface that can be sanded and painted with acrylic paint. Fiberlogy HIPS Filament can also be used as a support material. 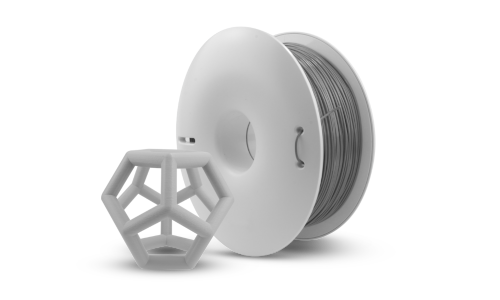 Fiberlogy HIPS Filament is lighter compared to other materials, and models made using it have a matte surface that can be sanded, glued and painted with acrylic paint. Fiberlogy HIPS is soluble in D-limonene solution, which makes it suitable as a support material. The recommended printing temperature for printing with HIPS is 230-245°C, while the bed should reach a temperature of 80-100°C.

Due to its properties, Fiberlogy HIPS Filament is used for the production of costumes and prototypes such as masks, helmets, mock-ups and figures. It is also used in the creation of decorative elements such as ornaments, hanging elements and lamps. Thanks to the possibility of combining with other filaments, it is also used as a support material, which can be easily dissolved later. 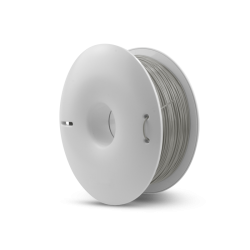 Fiberlogy ABS filament is a durable material characterized by high hardness and impact strength. ABS is resistant to high temperatures and scratches, which means that it is... 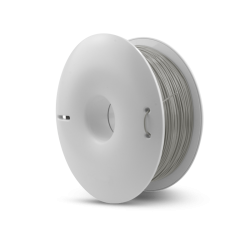 No matter what experience you have in 3D printing, Fiberlogy EASY PLA Filament for 3D Printers printing will surely convince you to create even more demanding and complex... 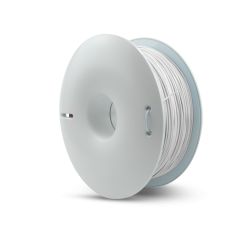 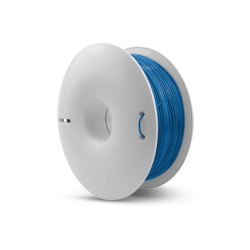 Fiberlogy PET-G filament is a durable material resistant to acids, salts and alkaline substances, which allows the creation of functional prototypes and finished products. 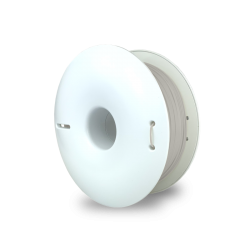 Fiberlogy ASA filament is a material resistant to UV radiation, high temperatures and moisture. It has high mechanical and thermal resistance, which makes it ideal for the... 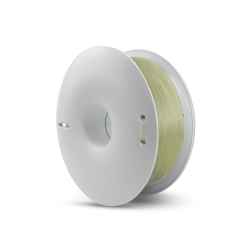 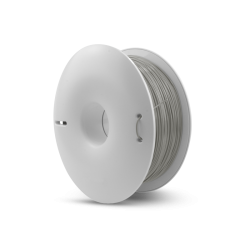 The FIBERFLEX 30D filament is a material characterized by flexible properties and high impact strength. This material is perfect for the production of flexible elements. 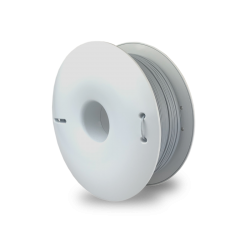 Fiberlogy FIBERSILK METALLIC filament is a high-quality material that combines unique appearance, high durability and ease of printing. This material is characterized by a...

16 other products in the same category:

Fiberlogy ABS filament is a durable material characterized by high hardness and impact strength. ABS is resistant to high temperatures and scratches, which means that it is... 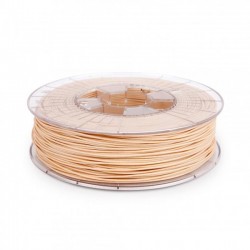 3D WOOD - Wooden 3D PLA filament for 3D Printers is a revolutionary solution in 3D printing. It looks, smells and feels like real wood! Available in the natural color of light... 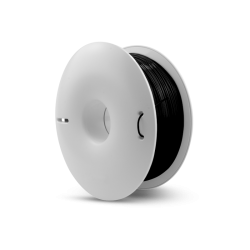 Filament FIBERFLEX 40D is a material characterized by very good thermal, chemical and abrasion resistance. Printouts made of this material have such properties as high impact... 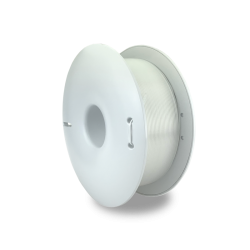 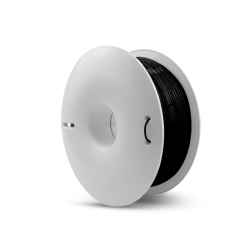 Fiberlogy ESD ABS filament is a material designed to protect electronic components that are sensitive to electrostatic discharge. It has high dissipative and antistatic... 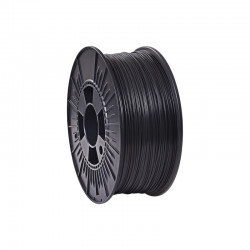 Nebula ABS 702 filament is a material characterized by high impact strength, hardness and scratch resistance. Thanks to its properties, it allows printing without a closed... 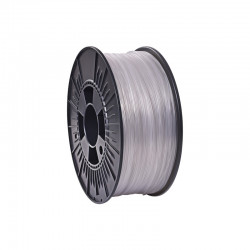 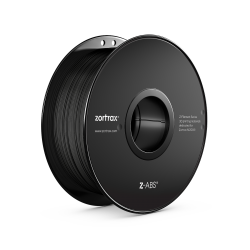 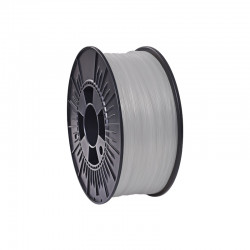 Nebula Nylon 940 filament has better mechanical properties than ABS or PLA. Nylon is a material mainly intended for printing structural elements that must be resistant to... 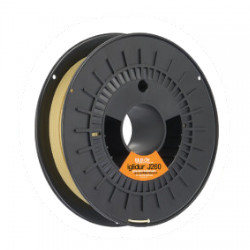 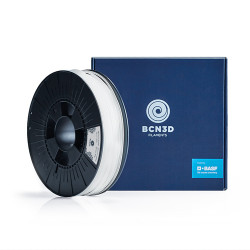 PP (Polypropylene) is a semycrystalline thermoplastic, known for its resistance to chemical agents. It is completely inert and does not easily interact with any substance, for... 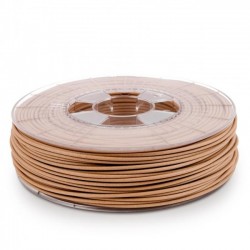 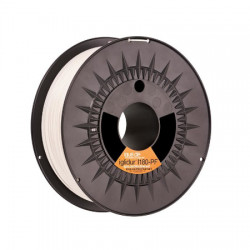 IGUS filaments are stable and wear-resistant materials made of high-performance plastic iglidur®. Versatile use: good combination of high wear resistance, strength and... 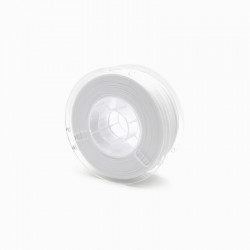 Raise3D Premium PC filament is one of the advanced industrial thermoplastics that is extremely durable. Designed for printers working with 1.75 mm diameter materials 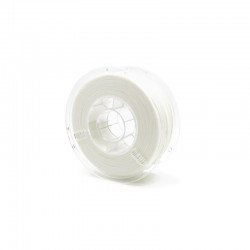 Raise3D Premium PLA filament is a biodegradable industrial thermoplastic. It is non-toxic and odorless. Designed for printers working with 1.75 mm diameter materials. 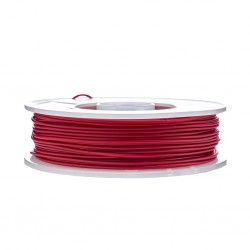