3D printer- A new profession of the future created in cooperation with GLOBAL 3D! 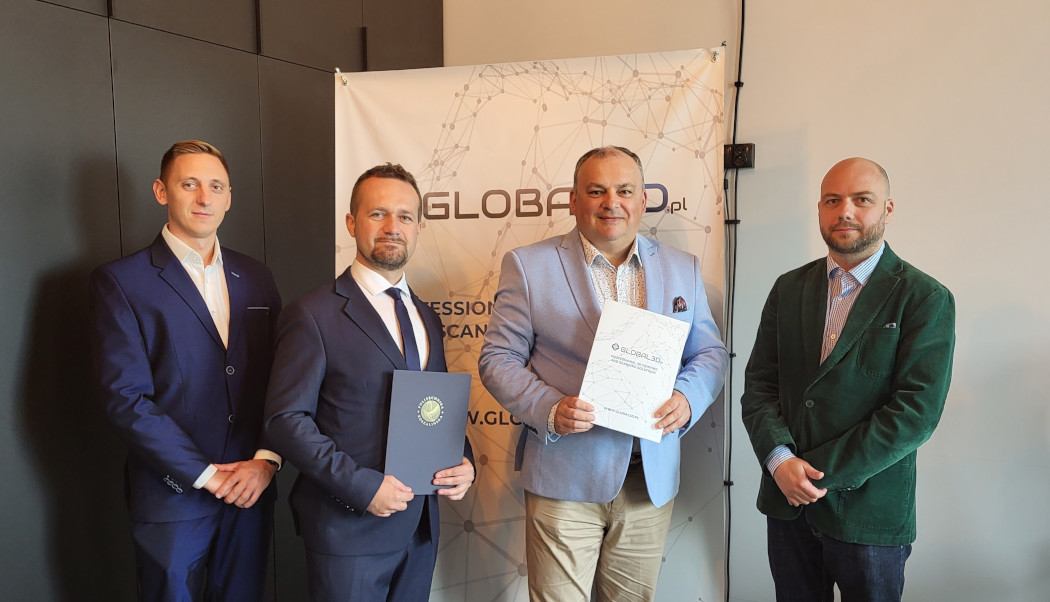 3D printer - A new profession of the future as part of the European University in cooperation with GLOBAL 3D!

On August 31, 2022, at the GLOBAL 3D headquarters in Nysa, a meeting of the company's representatives and vice-chancellors of the Koszalin University of Technology - prof. dr hab. Eng. Tomasz Królikowski and prof. dr hab. Krzysztof Wasilewski. As part of the concluded agreement, GLOBAL 3D - as an expert in the field of additive technologies, will help the university in creating training programs for the new profession of 3D printer, as a result of which, study programs as well as training and qualification systems will be created, research focused on educating both dual and practical. All this in the name of the idea of ​​developing cooperation between science and business as well as strict actions at the socio-economic level. 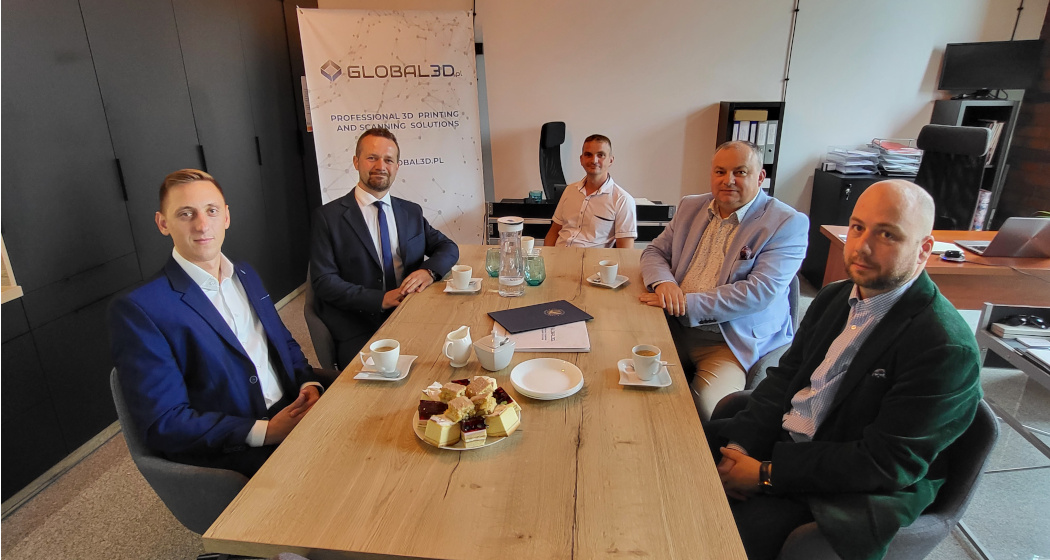 The European University EU4DUAL, co-created by the Koszalin University of Technology, by the decision of the European Commission from the end of July 2022, became one of the three new consortia established to operate in the European Union. Apart from the Koszalin University of Technology, the University includes universities from France, Germany, Finland, Austria, Hungary, Croatia and Malta. The project coordinator is Mondragon Unibertsitatea from the Basque Country, Spain. The Alliance is to be the largest institution of dual and practical education in a united Europe, in which academic and business standards will interpenetrate and complement each other. Therefore, EU4DUAL is created not only by universities, but also by enterprises and local government institutions of the countries that are part of this consortium - and thus - representatives of the socio-economic environment will have a real and active impact on the activities undertaken in the field of education and science. 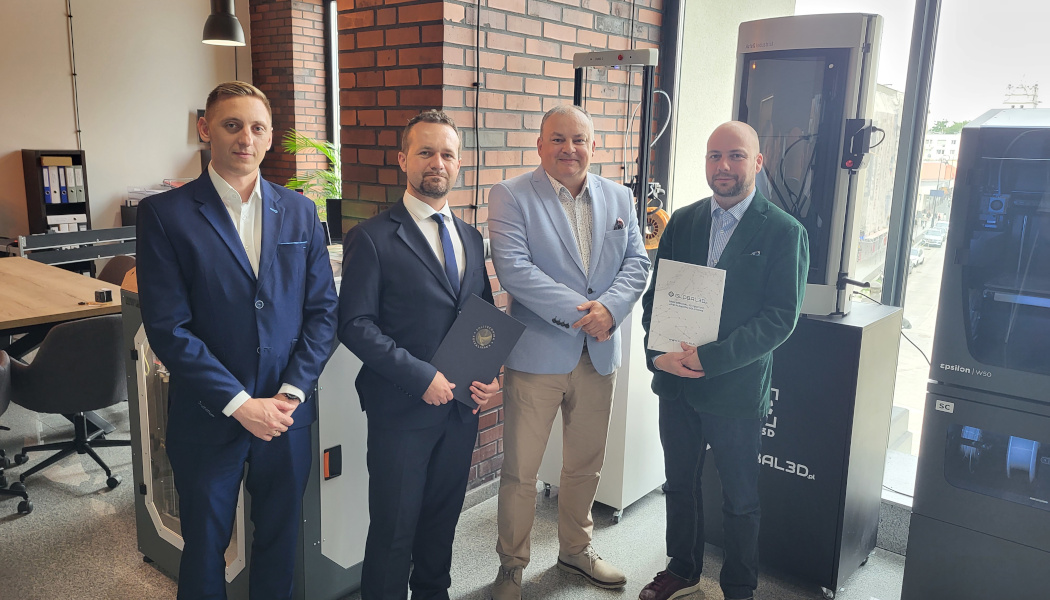 GLOBAL 3D is a company that bases its activity on innovation and supports scientific and research units in the implementation of 3D printing technology and in the selection of solutions dedicated to their needs. We feel honored to cooperate with the European University EU4DUAL and a real chance to co-create a new, future-oriented profession, which is a 3D printer, thanks to which we will be able to share our professional knowledge and experience gathered over the years in the field of 3D printing. 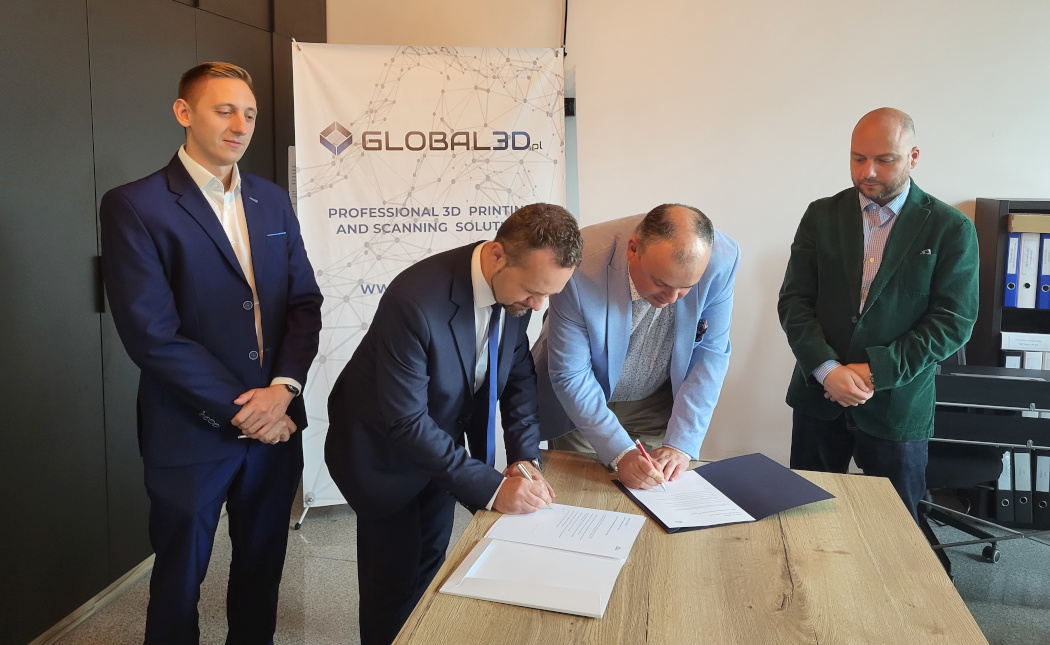 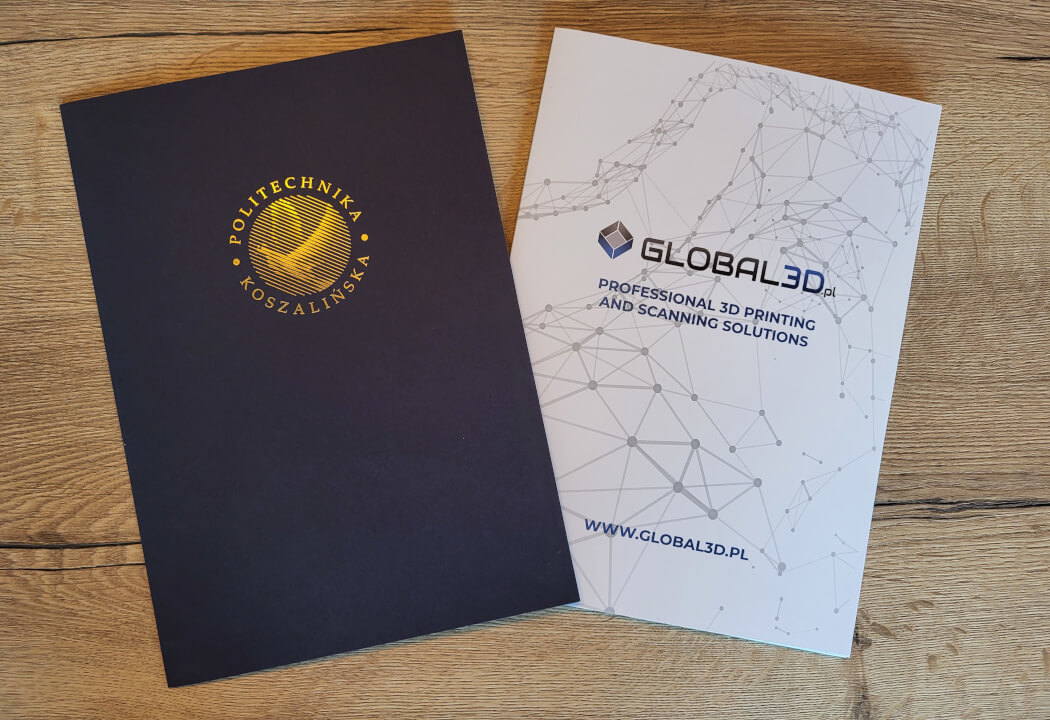